2022
Year of the Owl
​Musicians & Performers

Southern Indiana Taiko is the only all-female performance taiko group in the Midwest and much of the United States.
They deliver empowering, high-energy shows and workshops of drumming, choreographed movement, and kiai (shouts of energy and encouragement) at festivals, corporate functions, marathons, schools, libraries, and private venues.
​
They travel and perform year-round throughout the Midwest. Before the Pandemic, they traveled to Japan and conferences in North America to study taiko from Japanese masters with other taiko enthusiasts from around the world​​ 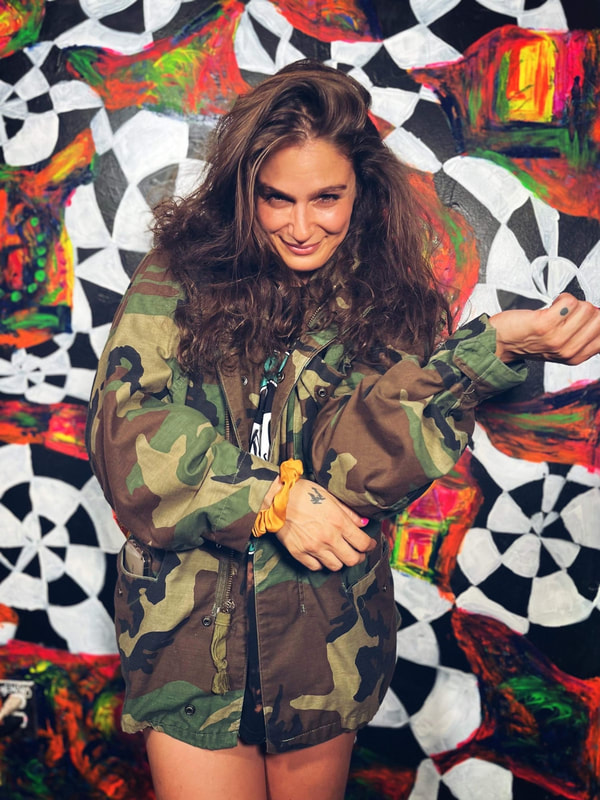 World traveling creator Felecia Cruz has played over seventeen hundred shows and implemented more than ninety workshops in nine countries. Her sound is a high energy, confidence building mash up of pop, hip-hop and dancehall that you can’t help but sway to. Cruz is vivacious, her lyrics are straight from her guts and she can freestyle over any beat for hours.

Felecia Cruz recently opened for Rah Digga as well as The 3 Chambers Tour (Gza, Ghostface and Raekwon) in Hampton, NH and Portland, ME.
​
FC was a SXSW 2022 official international artist. Her new EP “Ease” arrives in all places May 3, 2022 as she continues to follow the path paved for her. ​
​Felecia Cruz’s debut EP “Me” arrived on all platforms January 3, 2022. "Me" and was exclusively powered by Mind, Body & Soul from Windham, ME linktr.ee/feleciacruz 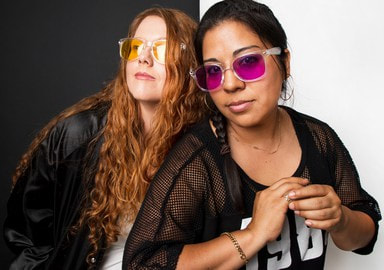 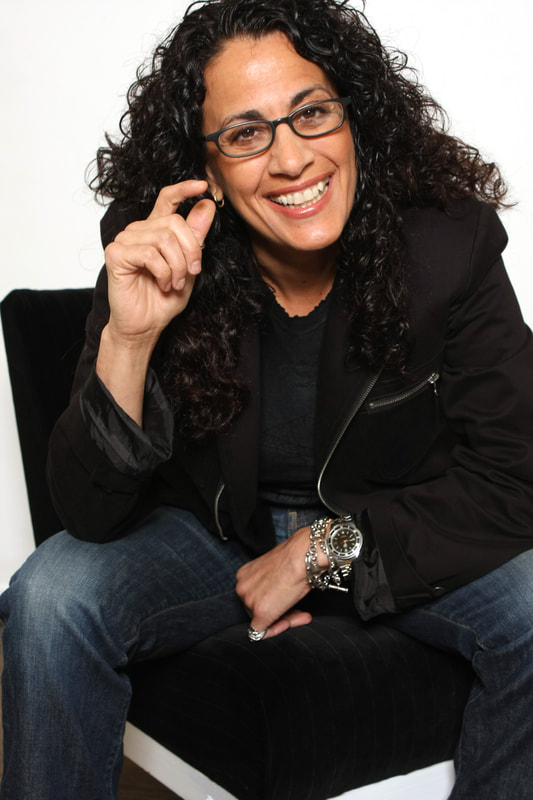 ​Mimi Gonzalez is your siStar for life who's returning triumphant to MFR after missing you all last year. Family won out but it's
back to Framily for a big six twist!
Thanks to Zoom, we're able to be in two places at once but nothing beats being LIVE together - even at safe and respectful distances.
I promise to show you my vaccine card and negative test before any hugging. 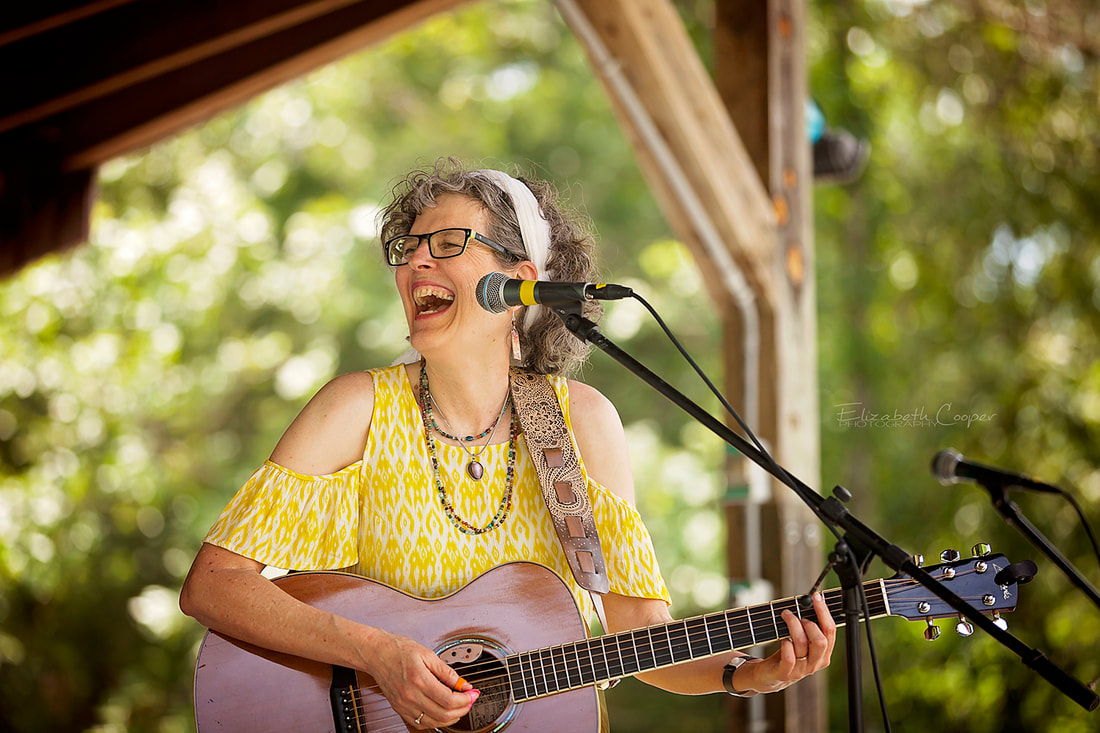 ​​Singer-songwriter Jamie Anderson has played her unique original songs in hundreds of venues in four countries. She’s a multi-instrumentalist who’s folk without the Birkenstocks, country without the big hair and jazz without the angst. Her twelve recordings include the recently released EP Songs from Home, with music written during the pandemic where she and her engineer play all the instruments. Songs range from the serious “Six Feet Away” to the tongue-in-cheek “Marry Me,” where she professes undying love for Rachel Maddow. Jamie’s also a music teacher with 65,000 subscribers for her YouTube channel. And because she gets bored easily, Jamie is the author of three books, including one about women’s music of the 70s and 80s, An Army of Lovers, and her newest, Drive All Day. www.youtube.com/c/JamieAndersonMusic 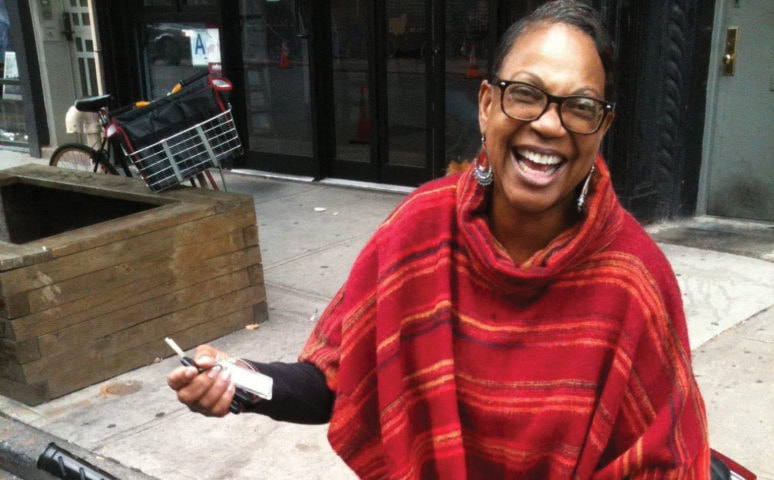 PHOTO by KEITH FORD
As the first openly lesbian Black comic in the United States to include specifically lesbian material in her act, Karen Williams changed the game for a number of communities. Since then, she’s had a prolific career in comedy. She’s released “I Need A Snack,” a one-hour comedy special that regularly aired on Logo TV; is featured in “Laughing Matters,” an award-winning film about four lesbian comic pioneers (Karen Williams, Kate Clinton, Marga Gomez, and Suzanne Westenhoeffer); and “We’re Funny That Way,” an internationally-acclaimed film that put Williams on the world comedy scene. Known for her quick repartee, insightful commentary, and audience rapport, it all comes naturally to Williams thanks to her passion for comedy and for being unabashedly herself. In addition to her stand-up, the comedian —who created her own major in “Humor and Healing” — is also the founder and CEO of the International Institute of Humor and Healing Arts (HaHA), which offers live and virtual educational programs, workshops, and seminars on the healing powers of humor. She put the humor and healing to good use this past year, performing a series of solo shows like “Karen Williams Alive” and “Heart Healing: From Pookie to Pandemic;” she also hosted comedy panels, brunches, and student shows, sponsored by the HaHA Institute and other organizations like NOBLA, the National Organization of Black Lesbians on Aging. “The most rewarding aspect of my work is sharing the healing power of humor with the world to relieve suffering and to bring out individual and collective happiness and enlightenment,” Williams tells GO. “To my beloved LGBT Community: You are beloved as you are! You are loved as you are! Love yourself as you are!” —IL 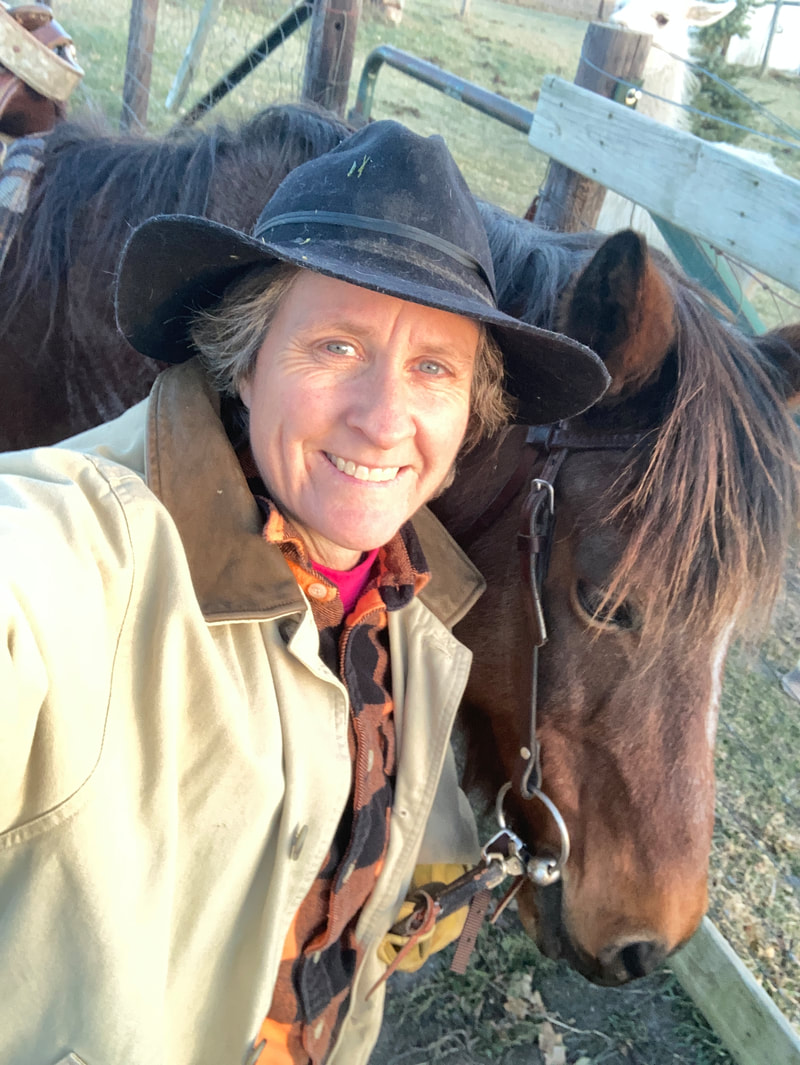 Jen “CowboyJen” Rowray is a 54 YO butch lesbian from the rural Midwest who is passionate about cultivating  and nurturing intergenerational friendships between lesbians of many ages and backgrounds.
As a young lesbian she needed to see other like her, and not like her, to meet and share stories with others who had been where she was.
​She got that from intergenerational friendship groups and from festival.
She wants that for other lesbians, young ones to elders.
She uses humor and storytelling on her social media, TikTok, Tumblr, Instagram, and  yes, even Facebook to form those those connections with the ultimate goal of networking across generations and regions so lesbians can meet, share, learn and teach each other.
The more lesbians we meet, the more we realize there is not one way to be a lesbian and we are not alone. 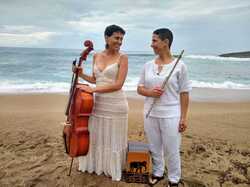 The creation of Amy Vitro (flute, clarinet, guitar, ukulele, percussion, vocals) and Kutasha Silva (lead vocals and cello) sits on the border of classical music and freer territories that speak of love and light.
Using their Czech-Italian-Spanish-American and Irish-Afro Puerto Rican backgrounds to explore music, they fuse classical and Latin American music that is as lovely as it is intimate.
Through performance, the classical crossover duo aims to inspire intercultural dialogue and educate audiences with the extensive contributions of women composers throughout the Americas.
After three years of living in separate states, Amor y Luz is thrilled to finally be in one zip code and looks forward to sharing their music extensively throughout stages in the Washington D.C area and beyond. 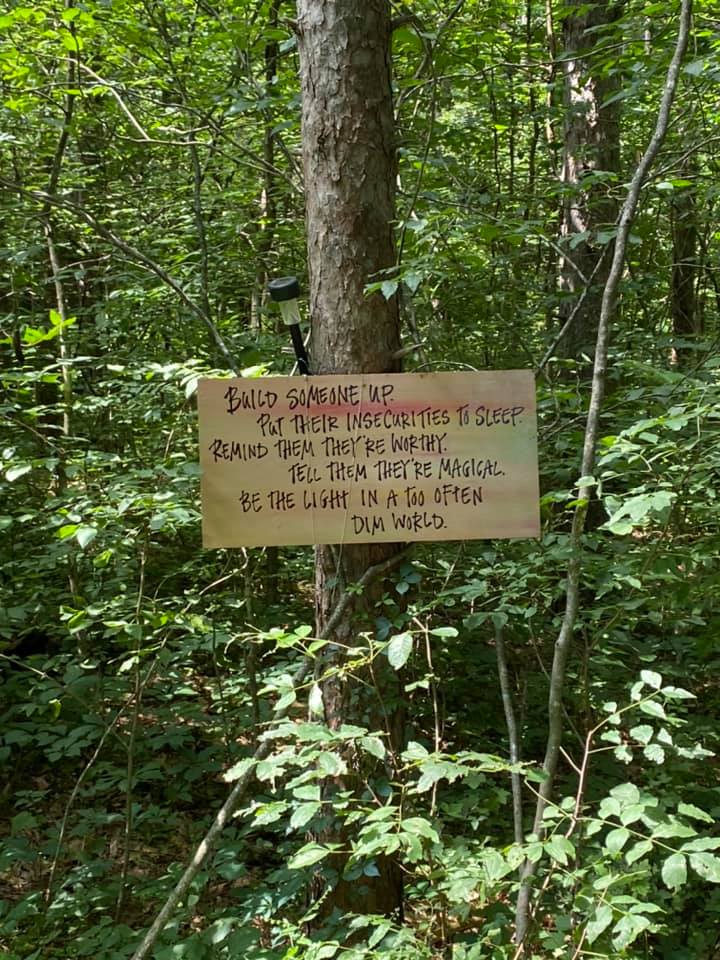